A Luxurious Fabric Carefully Woven Together

For centuries, tapestries have been a valuable form of textile art reserved solely for the appreciation of royalty and noblemen.

Due to the specialised and intricate level of attention to detail required in tapestry-making, these beautiful yet sophisticated textiles were often the symbol of authority. Particularly, during the renaissance period where kingdoms would weave together a tapestry panel sporting their emblem or coat of arms.

Today, this renown local property developer is about to bring new meaning to this ancient decorative art. We're about to transcend beyond the traditional art of interlacing thread to wool. We're about to witness a world class embroidery weaving natural elements, man-made sculptures, and innovative architecture, to construct a masterpiece known as...

A development specifically tailored for Tampines North, and the entire Tampines Town. 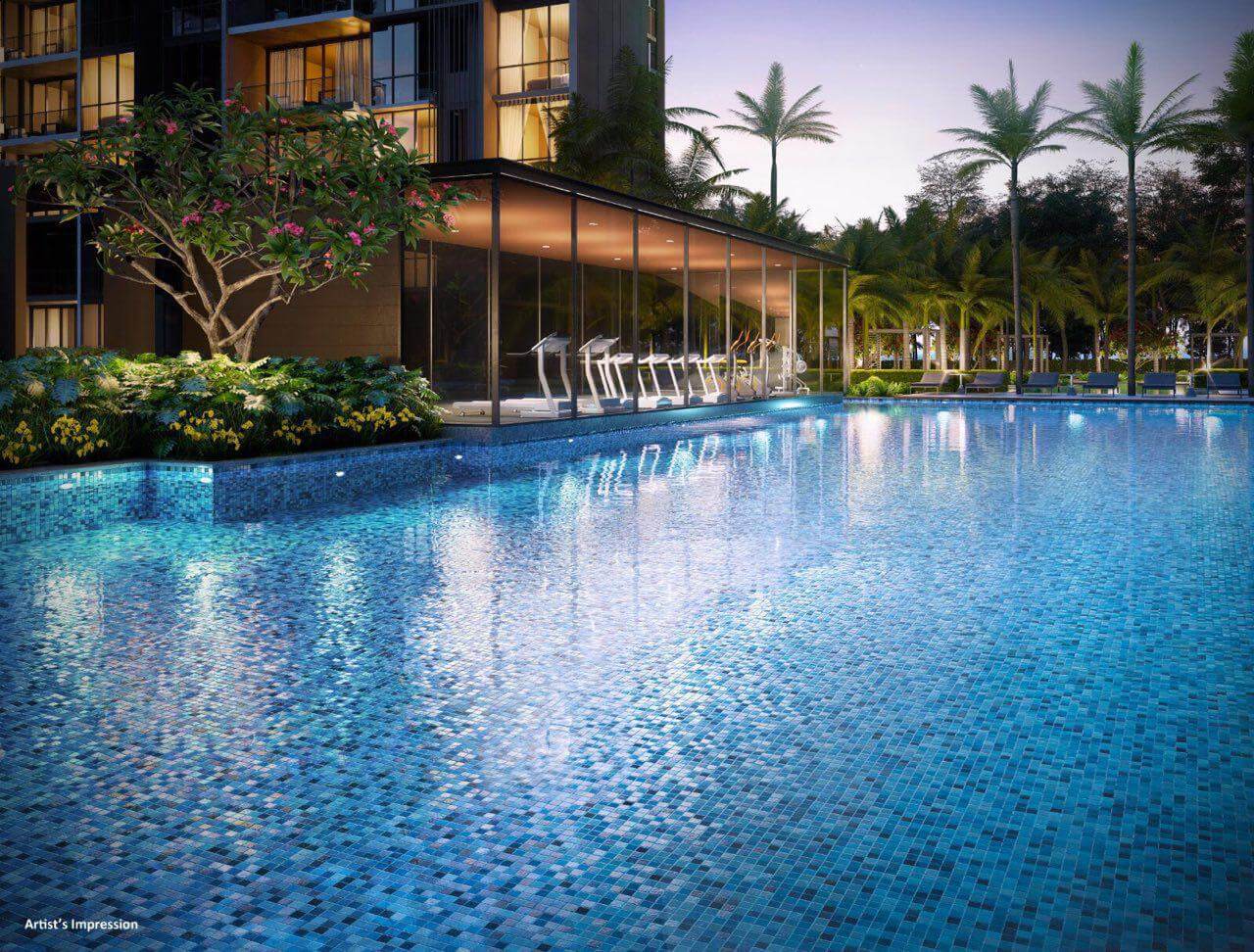 Enjoy the breath-taking view of the 100m infinity pool. Or train with your family at the adjacent 50m lap pool.

The Hidden Story Behind The Tapestry At Tampines

It's no secret that the bustling town of Tampines is different. Different from almost every other suburban town and districts around Singapore. It may not be be an affluent town like those you would find in districts 1 or 9. Neither is it a small town with only a few thousand residents living there. Instead, this town has the privileged honour of being Singapore's first regional centre in the country.

And because the original Tampines Master Plan that began in 1992 is now considered a huge success for the East... similar plans were created for the Northern and Western parts of Singapore. Today, we're starting to see landscape huge changes to Jurong Town, with a similar 3 major shopping malls right next to the Jurong East MRT station. And the same effect is appearing around Woodlands.

But what made all these activities such a remarkable success?

Unsurprisingly, the answer lies in the careful planning and development of this seemingly (yet complicated) town of Tampines.

A Town Tailored To Meet Its Residents' Everyday Needs

When you begin to observe the developments made to this former forest and sand quarry land, the tremendous progress made over the years is rather remarkable. And the town is still expected to see even more changes and improvements in the years to come. Almost every new amenity introduced around the town were carefully tailored to meet one of the town's 7 key needs.

Given the ambitious goal of the Tampines overall plan. The Tapestry concept was conceived to fulfill a critical component for the town's privileged few. Because as a luxurious condominium, it boasts an impressive features-rich estate with over 50 facilities laced around its entire site plan. After all, while it isn't common for royalty to brandish their banners today, the condo aims to still represent the Tampines North privileged few...

By being Tampines' emblem with its artistic design.

By being Tampines' pattern with its serviceability.

By being Tampines' Tapestry!